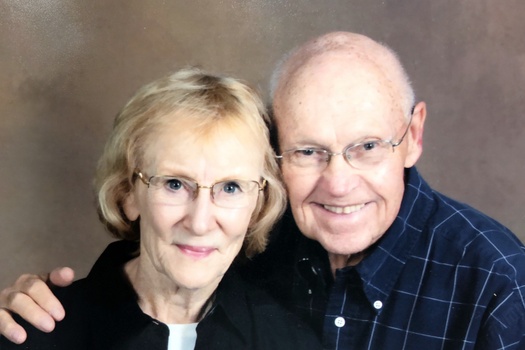 After serving in the Military, graduating from Butler University, and working many years with Robert L. Pritchard, CPA in northwest Indianapolis, Russ Rader founded his sole-practitioner accounting practice in 1964 as Russell L. Rader, Jr. C.P.A.  His wife, Charlotte, served as office manager for many years while assisting many of their clients by preparing payroll and performing bookkeeping duties. They and their two sons have lived in the Avon community, with their accounting practice serving Central Indiana, since 1971.

Russ & Charlotte continued to work at Rader & Rader until 2019. They are active members at First Baptist Church of Plainfield, and now spend most of their time enjoying their children and grandchildren in Avon, while also enjoying the winter months in Sarasota, Florida.